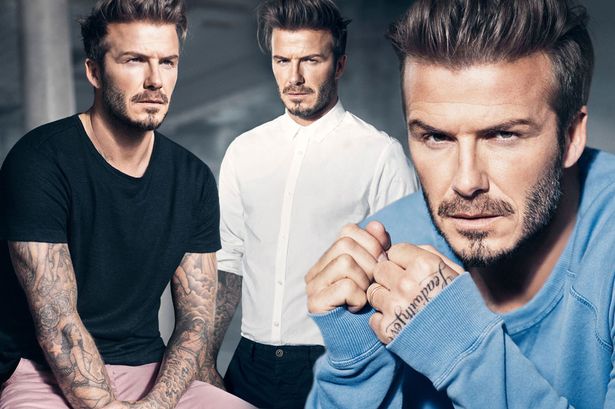 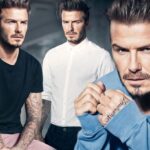 Ed Miliband has grown a beard – and the transformation is astonishing. Indeed, had the Milibeard surfaced before the election, Labour might currently be situated in Number 10 rather than preparing to elect the (famously bearded) Jeremy Corbyn. In honour of Ed’s new look, here are five of the most unlikely exponents of facial hair.

Exactly two years ago, Twitter lost its mind after Jeremy Paxman debuted his beard on Newsnight. Russell Brand called it “gorgeous”, the beard received its own Twitter account and Paxman himself called the BBC “pogonophobic” due to its lack of hirsute presenters. The beard was even blamed for a slump in shaving sales. In the New Year, Paxman shaved the beard off, claiming it was “so 2013.” A nation mourned.

In 2008 our future King made headlines thanks to a new, rugged look. William initially grew the beard during a stint with the Special Boat Service (added cool points) but kept it unshaven over Christmas. Suddenly the archetypal Prince Charming had a bit of edge. William’s beard came second on the annual Beard of the Year, losing to joint winners Tom Jones and the Archbishop of Canterbury.

Alas, the beard went the same of Paxman’s but one day, like King Arthur, it will come again.

A recent entry. Banishing all lingering memories of a certain Boy Wizard, Radcliffe turned up at the 2015 Comic Con with an impressively bushy beard. Less Gryffindor, more indie-rock outfit, the beard essentially “did a William”: transforming the formerly wholesome-looking Radcliffe into a man you’d think twice about taking home to the mother. Truly it cast a spell/had a magical effect/was utterly wand-erful.

Shamefully copying his older brother, Prince Harry returned from a charity walk to the South Pole sporting a healthy ginger beard. The hysteria was slightly less pronounced; possibly due to Royal beard fatigue, possibly because the roguish Harry always seemed a more natural “bearder” than the clean-cut William. Apparently the Queen hated it. The beard soon vanished: what Grandma says, goes. (Certainly when Grandma happens to be Head of State.

Strange to think it in 2015 but David Beckham’s jawline wasn’t always so well covered. The Beckham of the Nineties was a fresh-faced boy; even as his star ascended, Beckham rarely ventured beyond designer stubble or the occasional goatee. It was at LA Galaxy and, especially, his stint at AC Milan that the Beckham beard truly flourished. Even Barack Obama took note, asking, “David, why all the facial hair, man?’ Because it looked great, Barack. Because it looked great.